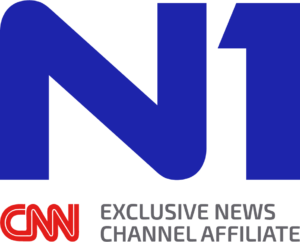 N1 is an exclusive CNN affiliate in the region and the first regional and local 24 hours a day news platform and an advanced digital technology distinguish this channel at the media market.  Professional journalist and editor team Jugoslav Cosic, Igor Bozic, Maja Zezelj, Minja Miletic, Branislav Sovljanski and Emina Kovacevic. N1 TV offers to its viewers the latest society, economy and political news presented through the most recognizable formats of this television. The Belgrade N1 centre starts its day with the three-hour morning show Novi dan (New Day) hosted by Minja Miletic and Marija Antic. At 4 o-clock PM the show Dan uzivo (The Day Live) gives its viewers an in-depth view of the day’s top events.

The main news start every day at at 7 pm and covers top daily stories with live reports and multiple angle analyses, comments and studio guests.

In addition to these shows, viewers can also watch politicians and public figures being host live on the Pressing show, which is broadcasted every Tuesday at 8pm with Jugoslav Cosic as host.

The regional political magazine Crvena linija (Red Line) is aired on Fridays with guests from all around the region, sharing views and confronting opinions.

Net Context features studio guests, commenting and analysing the latest issues being discussed on social networks, while Scena (Scene) covers the main events in the field of culture.

With 7 na N1 show, viewers can also get informed about the most important events of the past week, and a somewhat more comical insight into the political and regional developments on a weekly basis is provided to the viewers by the satirical broadcast PLJIŽ.

A 5 second TVC broadcasted at the beginning and at the end of each commercial break. Excellent frequency and visibility. 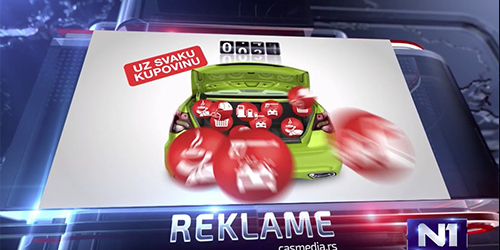 Billboard in / Billboard out before and after the show, logo inserter ads, product placement, branded announcements during the whole day. 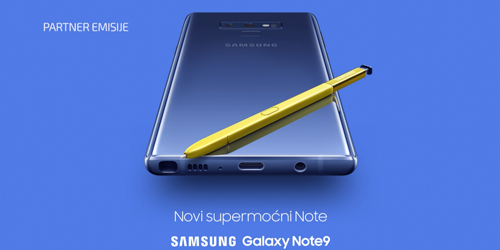 Positioning products within the studio. 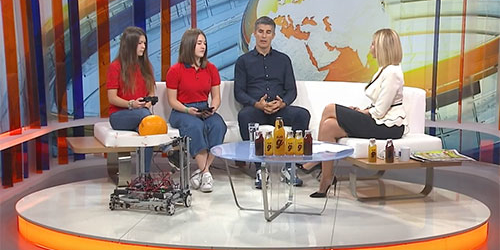 Branding the exact time right before the Journal and branding news with a 15sec long sponsorship elements. 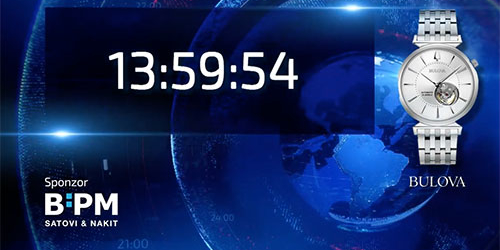 BBI / BBO before and after the weathercast, logo and brand inserter ads, TVC positioning in the commercial breaks during the day. 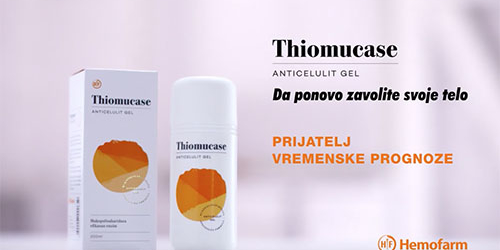