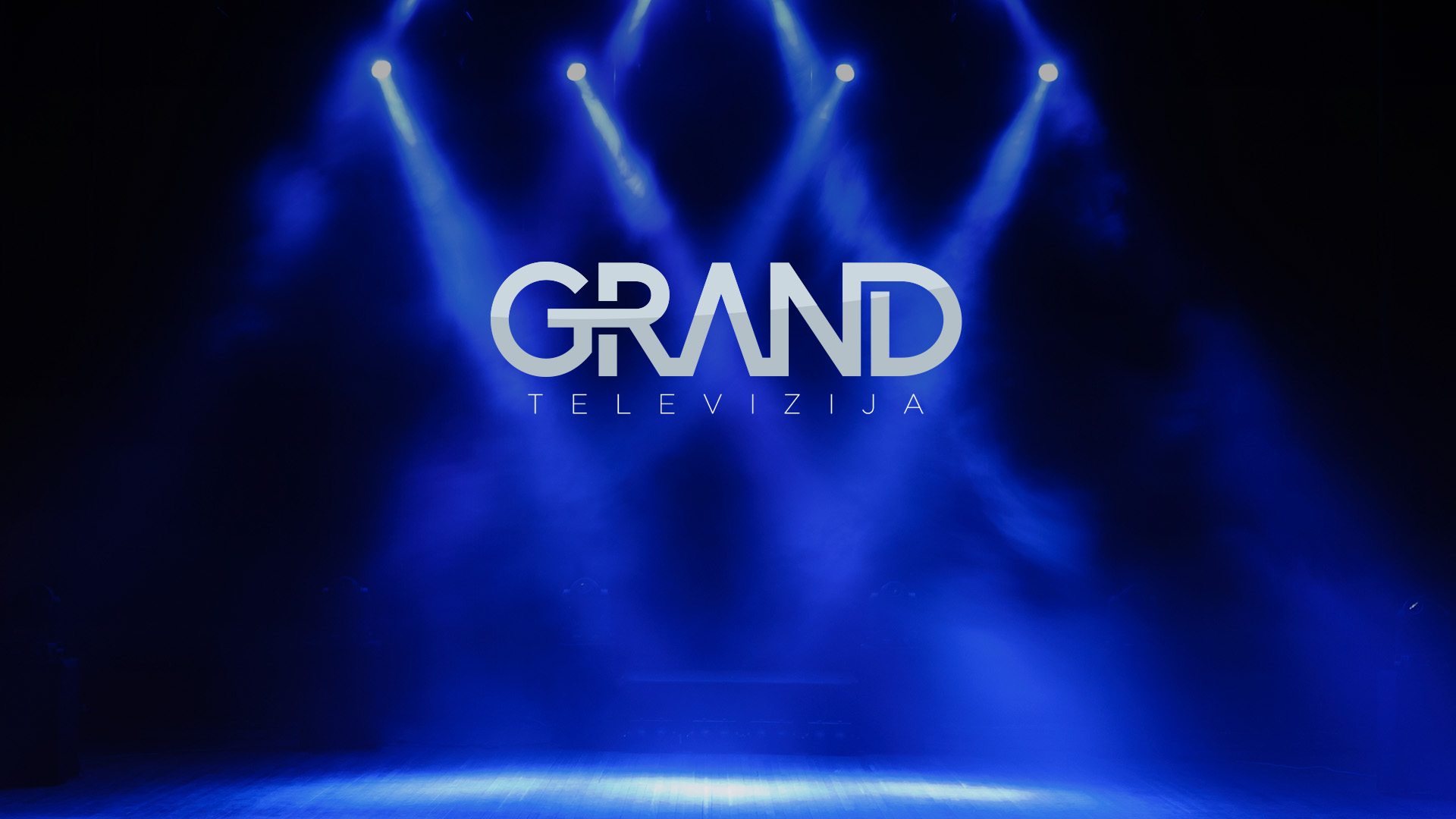 Grand is one of the most popular music channels offering diverse entertainment 24 hours a day. It is known for its shows featuring the biggest music stars of Grand Production, who have been attracting audiences of all ages for years. Apart from music, Grand also offers different entertainment formats and live shows with viewer call-ins.

In addition to being the entertainment leader in the Balkans, Grand is also traditionally the favourite channel of viewers in the diaspora around Europe.

Grand production, which part is the Grand Channel, also airs some of its entertainment shows on TV Prva. Thanks to shows such as Zvezde Granda (Stars of Grand), Specijal (Special), Nikad nije kasno (It’s Never Too Late) i Praktična žena (Practical Woman), Grand Production program have gained even more viewership on national frequencies.

A 5 seconds TVC broadcasted at the beginning and at the end of each commercial break. Excellent frequency and visibility. 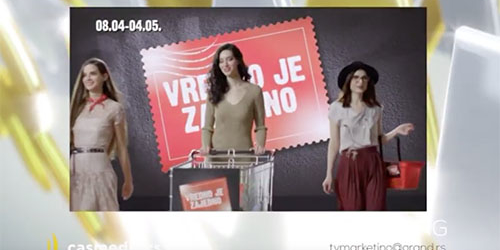 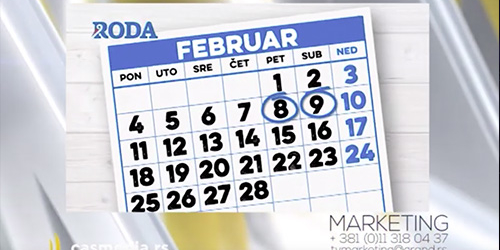 BBI / BBO before and after the show, logo inserter ads, product placement, branded announcements of shows broadcasted on Grand TV throughout the day. Branded video wall, news ticker and sponsored announcements read by the presenter in GRAND TV production shows. 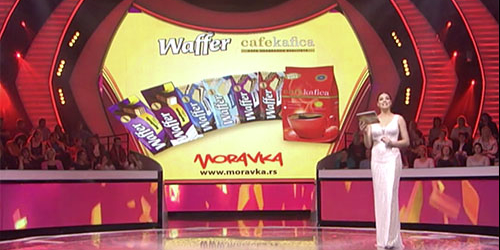 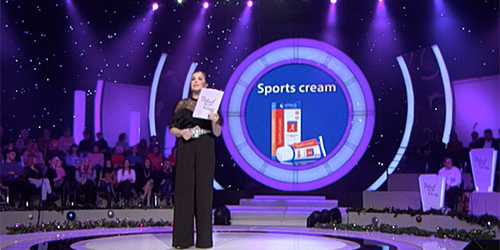 Positioning products within the studio. This media format is available on  Grand TV and in the shows produced by Grand production. 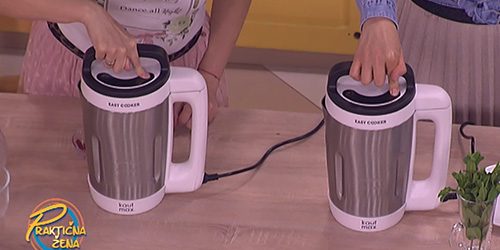 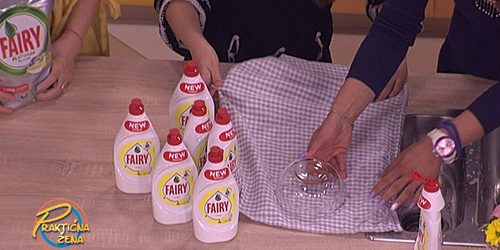 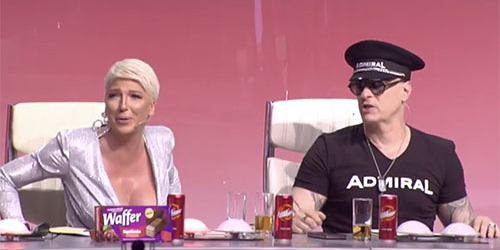 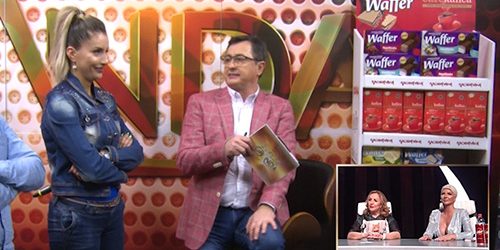